After working in the Middle East as an Engineer for an international oil company Peter returned to the UK in 1986; he decided to put his technical and artistic skills to good use. Setting up a small forge in his parent’s outbuildings in Norfolk he set to work making decorative fire grates, pokers and weather vanes, as well as balustrades, barbecues and gates. 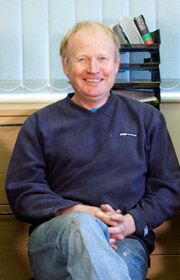 After a number of years successful trading and increasing demand Peter moved his fledgling company, Broadland Products, into a self-built unit on Hoveton Industrial Estate, premises which the company still occupies today.

Peter’s previous experience and technical qualifications meant he was ideally placed to understand the needs of large clients when the company expanded to include the commercial sector. Broadland Products Ltd succeeded in this, without losing its focus on individual service and high standards.

In 2001 Broadland Products became a Limited company continuing its steady growth up to and including the present day. Throughout the firm’s expansion Peter continues to be at the heart of the business. Although he is now Managing Director he still enjoys working on the shop floor, overseeing production and training staff. Outside of work Peter plays golf, tends his vines, walks his beloved dogs and listens to music. 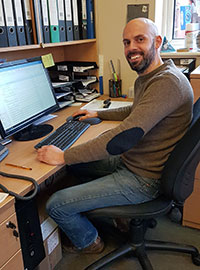 Paul started as a trainee fabricator in 1998 and later progressed from Supervisor to Production Manager.

He now takes care of the accounts and the day-to-day running of the company.

Hobbies include playing bass in a small band and snow boarding. When not at work I enjoy time with my wife and children.

Gavin started as a trainee fabricator in 2002 and progressed quickly to Workshop Supervisor.

As a highly skilled steel worker, he now heads up all production. He also liaises with customers, purchases our raw materials and operates the new laser cutting machine.

Hobbies include football running and snowboarding. At the weekend Gavin enjoys spending time with his wife and children.

Sadly Malcolm has recently passed away; he was a valued member of our team.

Malcolm Batley, had been Company Secretary and was the longest serving member of the team, having worked alongside Peter since the company moved into its Hoveton based premises. 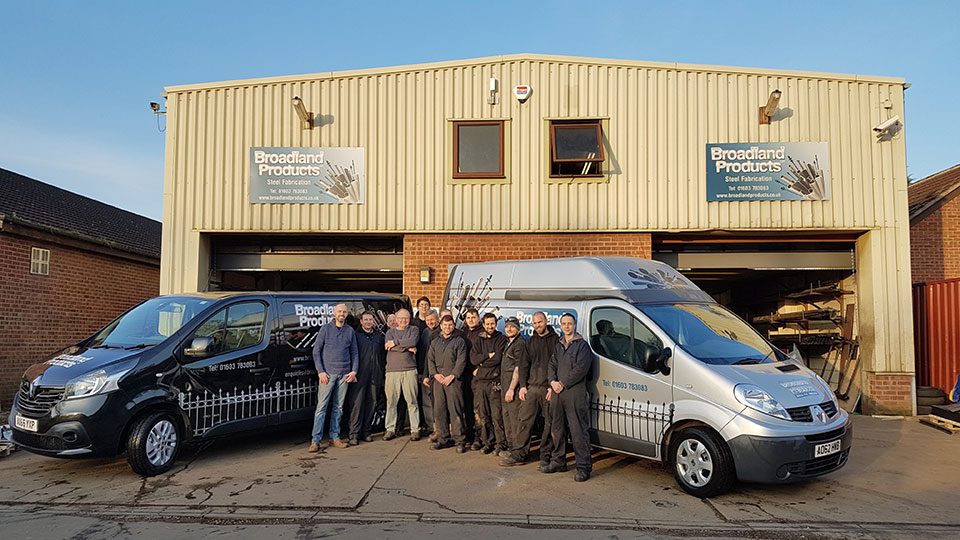